Constellium manufactures high-quality products made of aluminum. The company researches, develops and produces in many countries. Therefore, it happens from time to time that new locations are opened. Since Constellium’s security conditions must always meet the highest standards, creative media solutions are needed for the opening events and also for subsequent plant tours. We at LGM are exactly the right partners for this.

With our broad portfolio of graphic design, online, photography, animation and film production, we have already been involved several times as a partner when locations were opened in Germany, England or, as in this example, Slovakia. The scope of services was usually similar: Together with the customers, we developed ideas for the media in advance and collected the required content at the location that had not yet opened, produced photos and film raw material, and used these to create films and print products that could be used to inform the interested public about the individual production processes on the day of the ceremonial opening. 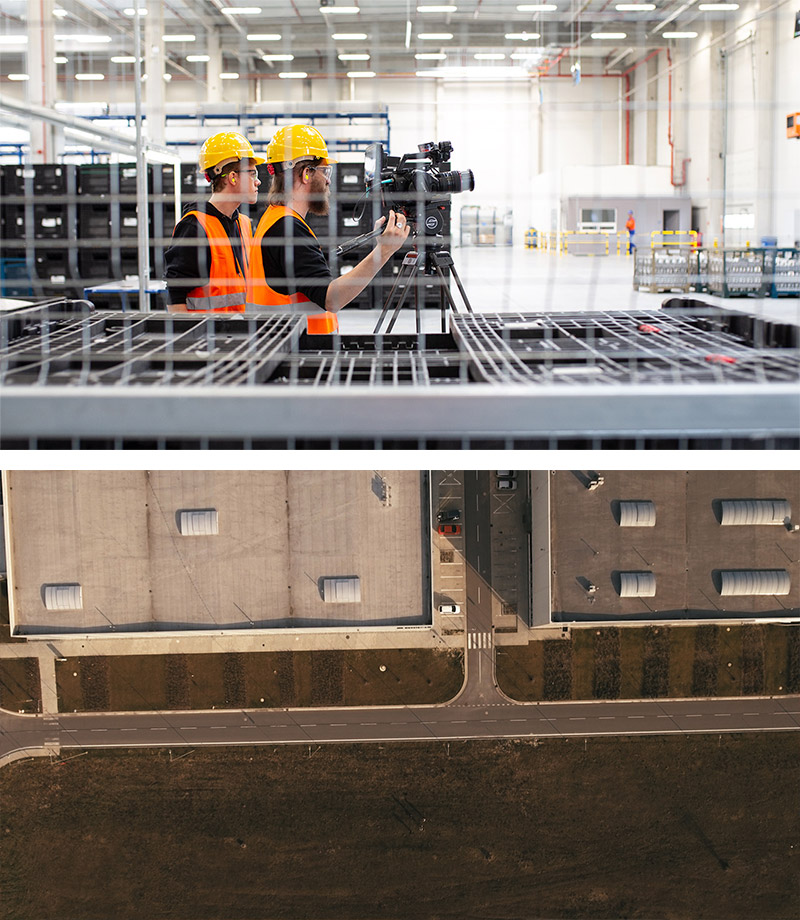 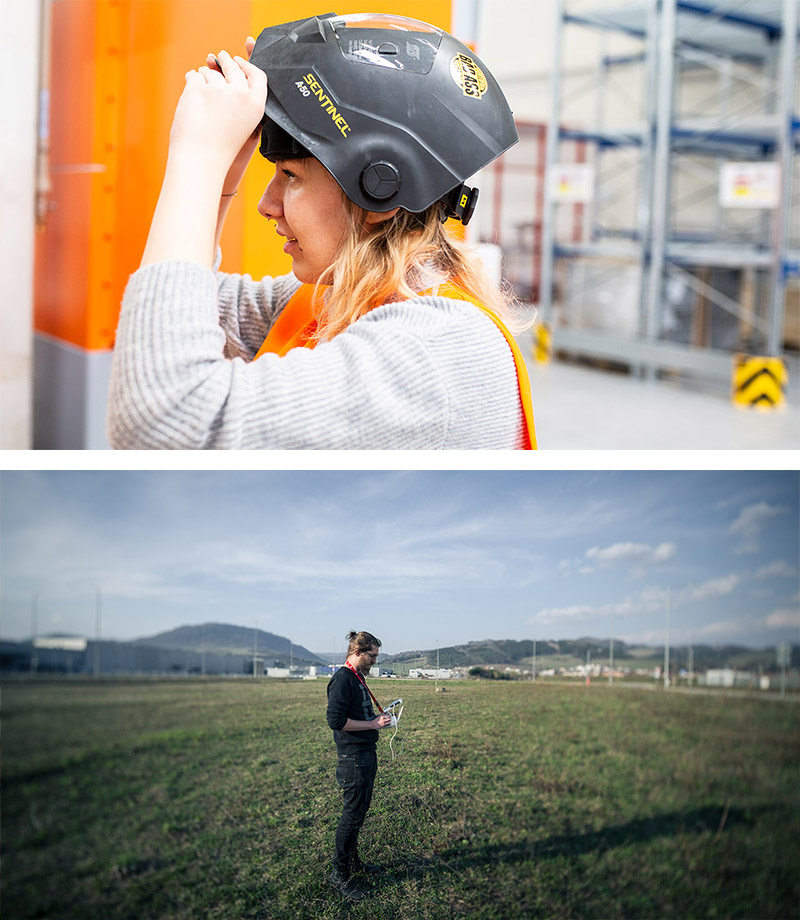 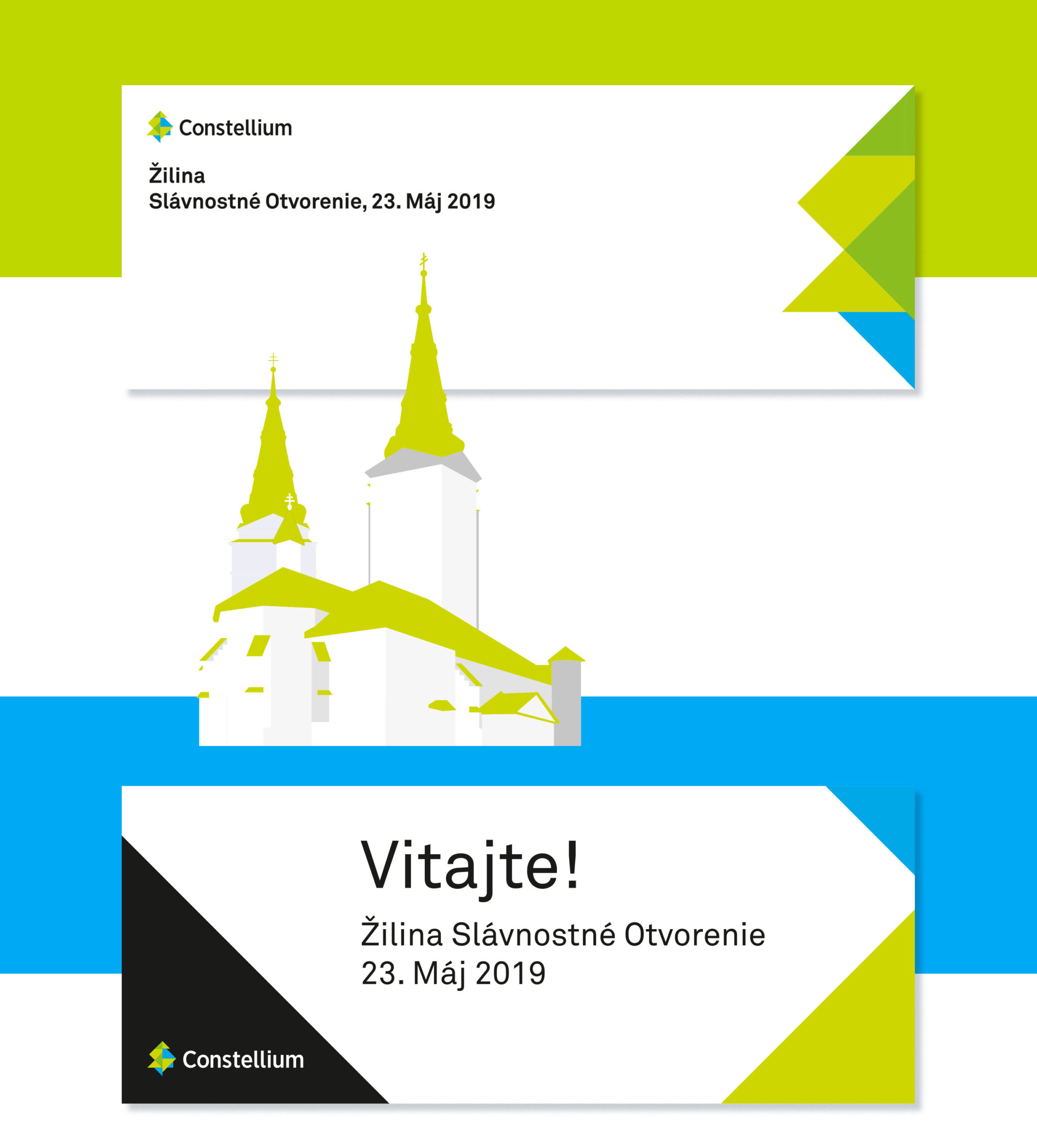 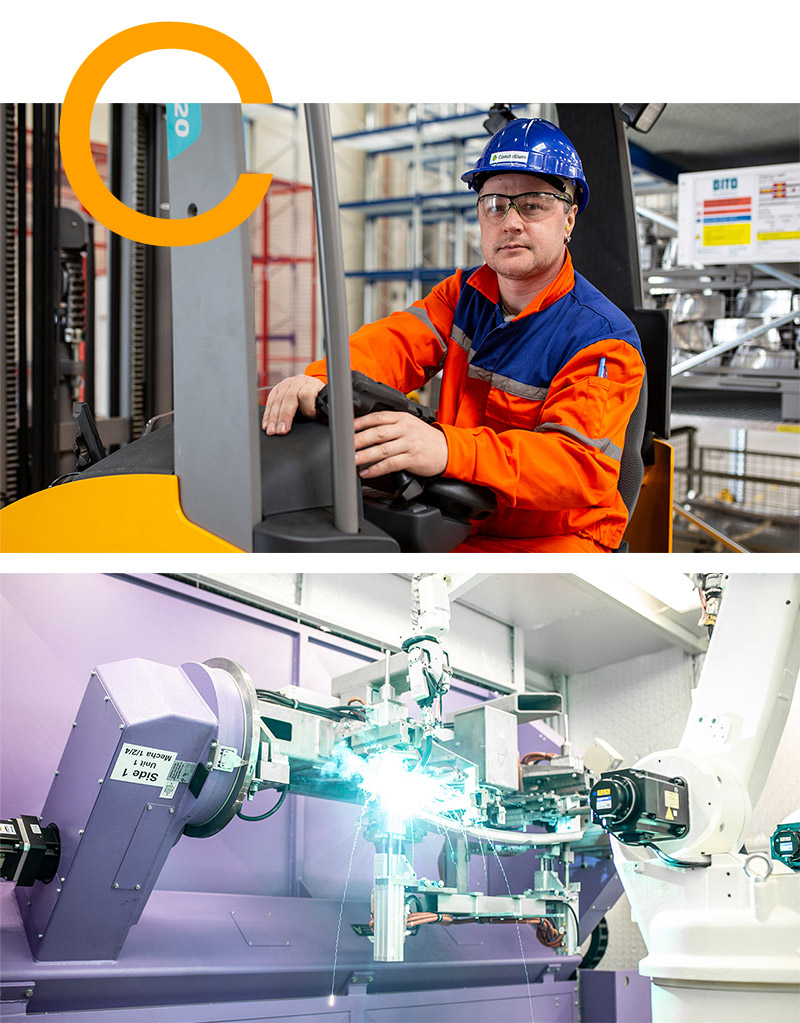 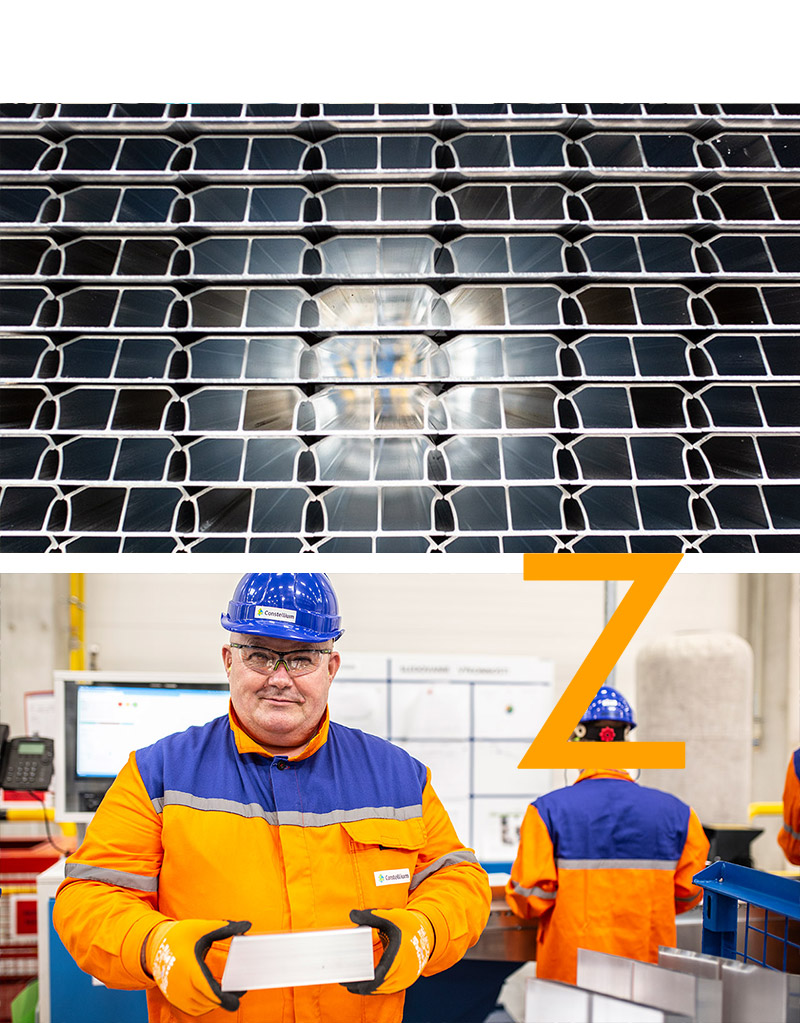 Especially with machines that cannot be presented live in action for safety reasons, a film says more than a thousand pictures. Each station of the tour was also marked with informative rollups. We equipped the events with representative backgrounds for the stages and simple wayfinding systems and produced event documentation videos and photos. An event logo illustration rounded off the range of services. 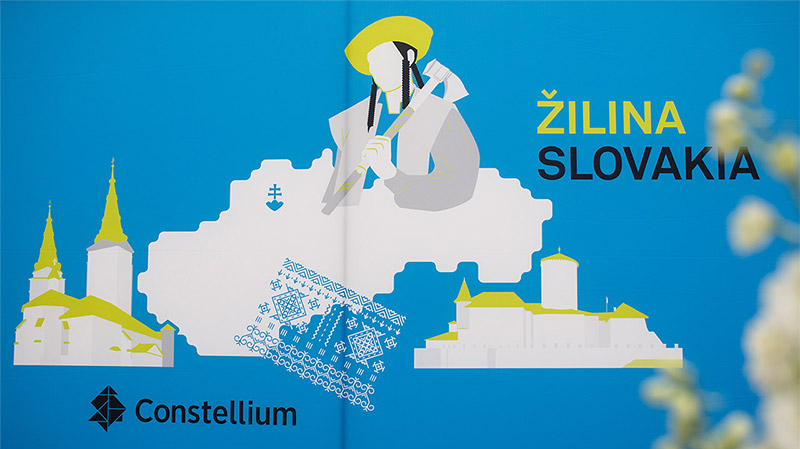 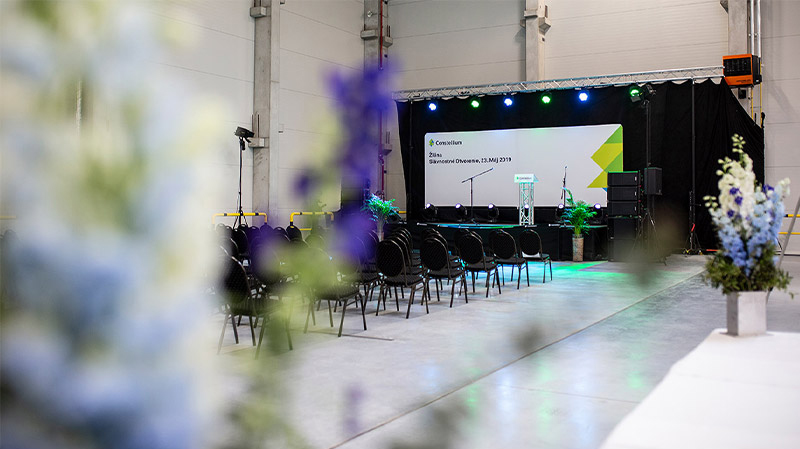